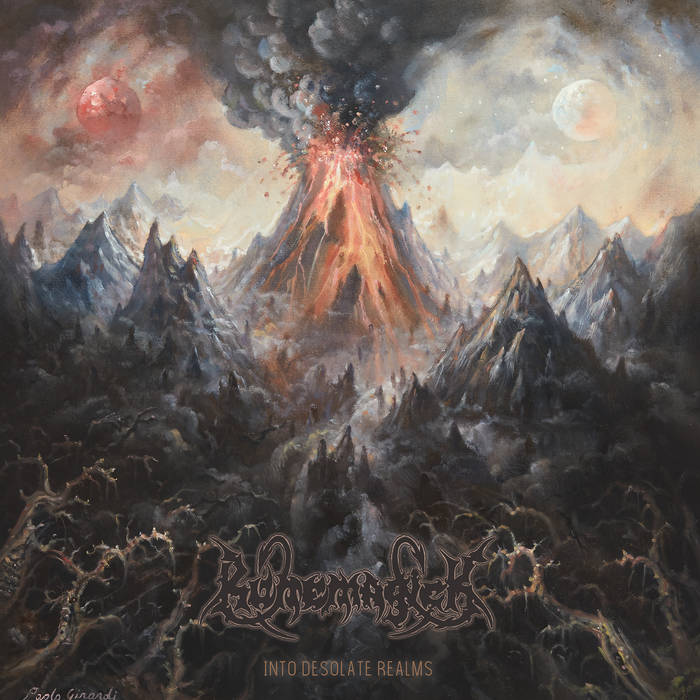 GustenAndlös I absolutely love this - awesome songs, awesome album, awesome band. There are no flaws here just crushing death metal. The vocals are a real high-point as well.

For years I never bothered with this band... hated the logo and never really gave them a chance. I still don't like the logo but holy shit did I do myself a favor when I decided to check them out for real.

Kursma Best death doom of 2019!! Favorite track: In The Sign Of The Dragon Star.

thorwulfx This is the strongest Runemagick has been in a long, long time. Really big, atmospheric album that calls to mind Darkness, Death, Doom. Solidly improves on last year's "Evoked..."

I feel like the expanded line-up has really solidified now, and this feels like a new "classic" from the monsters of Death/Doom. Favorite track: Sorceress Reburned.

Track 9, 10 and 11 are taken from the EP/MLP vinyl release "The Opening Of Dead Gates".

Bandcamp Daily  your guide to the world of Bandcamp

MF DOOM is given his flowers, plus appearances from MC Jada Imani and Stanley Ipkuss